"Almost the only people who think Johnson a nice guy are those who do not know him."

It's a statement made by Max Hastings, Johnson's former boss at the Telegraph. He's not the only person who has worked with Boris Johnson who has gone public with their criticisms.

Here's a collection of quotes from his Conservative colleagues:

"I do think that the Prime Minister has a tremendous skill in keeping a straight face while he is being so disingenuous.

- Father of the House Ken Clarke

- Nicholas Soames, the Grandson of Winston Churchill, and Tory MP for Mid-Sussex 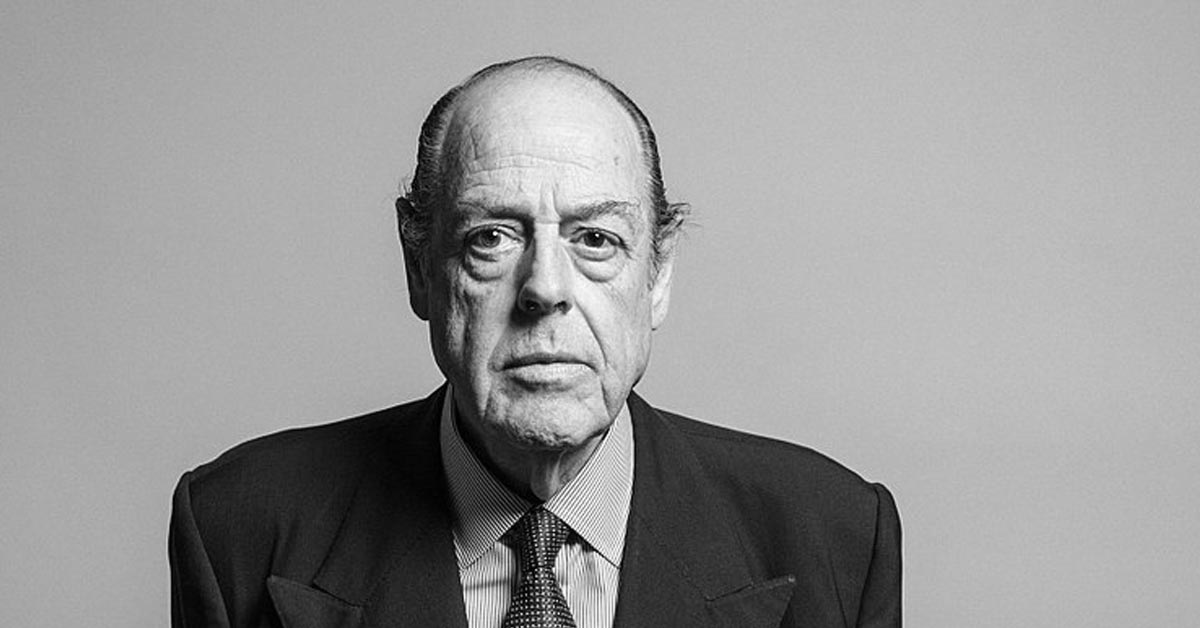 "[Boris is] a mendacious chancer. It is no exaggeration to say that Johnson has lied his way to the top, first in journalism and then in politics."

"The one thing you can rely upon is that he will let you down and he comes with a lot of baggage."

"Any moderate person looking at his track record over many, many years there is a long list of things in which he didn't deliver on, or he avoided battle."

"He's a man who waits to see the way the crowd is running and then dashes in front and says, 'Follow me'." 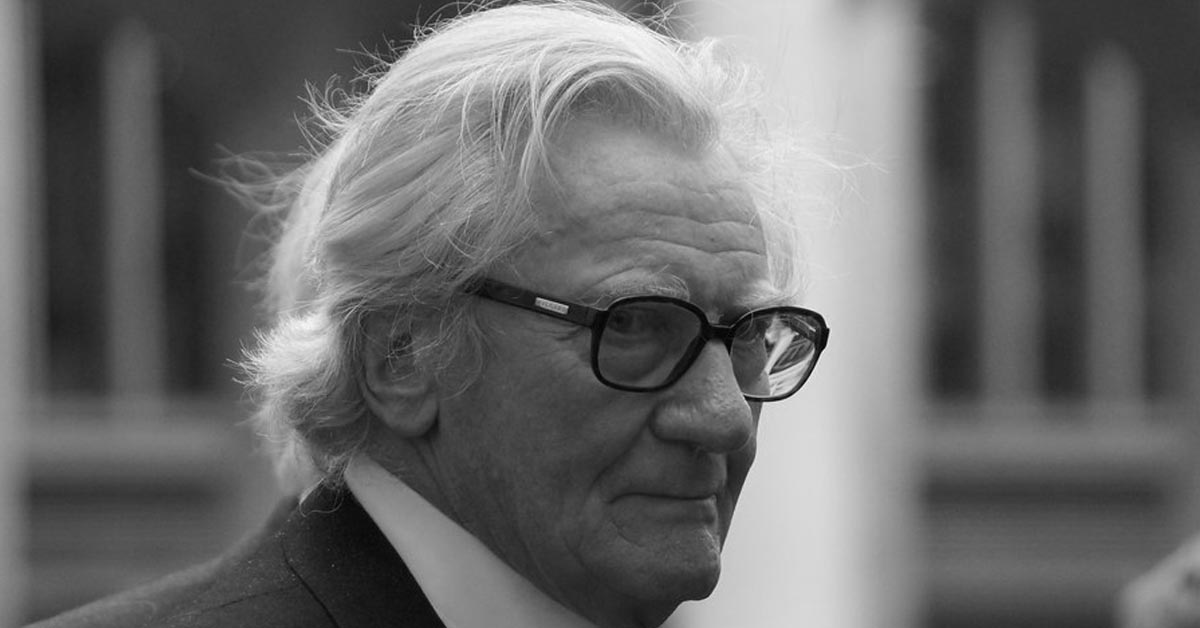